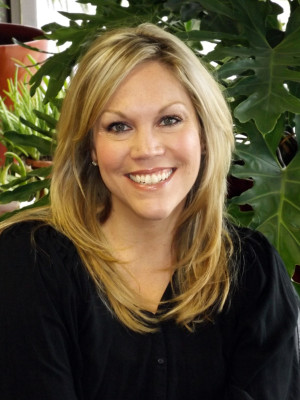 Make an Appointment with Monica

Monica has been in the beauty industry for 20 years and takes pride in staying current and up to date on all the newest techniques and styles. She began her career in 1995, working at Great Clips and Glamour Shots, and has taken many opportunities for advancement and continued education since.

In the late ’90’s, Monica briefly worked at two different family owned salons. Her advanced education began in 2001 when she worked at Mario Tricocci Salon and Day Spa in Overland Park, KS and Leawood, KS as a colorist.

In 2004, Monica opened her own salon, Monica’s Boutique, in her home. The salon was a success until 2007 when a job transfer sent Monica and her family to Woodland Park, CO where she worked at Studio West Aveda until coming back to Kansas City in 2009. She worked at Salonami in Independence until 2013 when she decided to leave the corporate salon environment in favor of being her own boss.

When she is not learning or working, Monica enjoys yoga, the gym, cooking, live music, live theater, decorating and dancing.

Copyright 2015 Just for You All Rights Reserved. | Design by Lost Scribe Ink